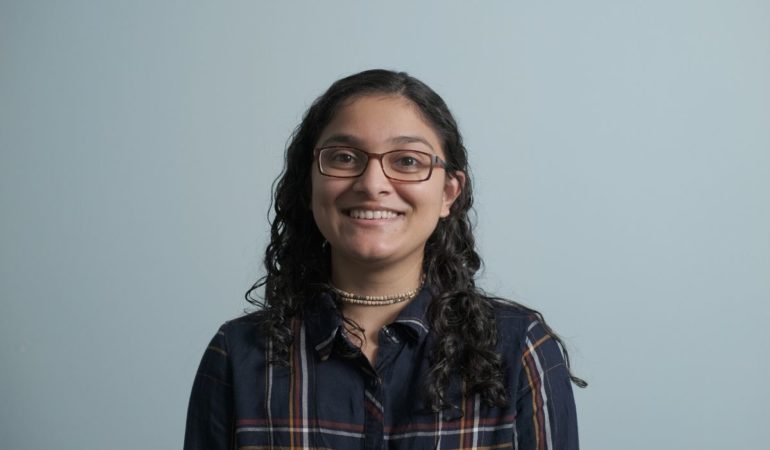 My first memory of video games is watching my dad play Tomb Raider on our old PC. I grew up in the 90s, so the game was pixelated and quite simple, but I fell in love with the idea of living inside a story. Even though I was too young to play the game by myself, I would sit beside my dad as he played through the game — an early version of Twitch streaming.

My dad passed away many years ago, but my younger sister took up the mantle of playing video games, this time on every console imaginable. When she was fourteen, she wanted to play Assassin’s Creed but she was hampered by the age restriction. Since I was over 18, I bought her the game, just so I could watch her play it.

How could I possibly put myself through the challenges demanded of players in a video game? I don’t feel skilled enough, smart enough, or strategic enough to finish levels and reach the end without someone helping me through. The idea of dying in a video game was scary to me. Why put myself through that when I could just watch other people play and experience the story passively? Just like reading books, experiencing the story as a 3rd party has always been my passion.

One day, my sister handed me her PlayStation 4 controller and loaded up Final Fantasy XV. It’s a single-player fantasy game that advertises itself as a great beginner game. I was terrified, and could barely point the camera in the right direction as I began. Luckily, the game makers made it impossible to fall off cliffs or catch yourself on fire, so I ventured into the open world game and began to lose myself in the story. As I began to play the game all by myself, I learned things about myself– and even about life– that I don’t think I could have learned any other way.

Video games force you to confront failure, often failure that is all your own fault. At this point, you have two options: rage quit (a great gaming term I’ve recently learned), or reload into the game and try again. The game allows you to try again using a new strategy, giving you a chance to think about why you failed and how you can improve to avoid failing again. Through the game, you can watch yourself learn and grow as you accomplish things that had once been huge obstacles in the game. It’s an incredibly empowering experience, and allows you to learn how you feel about failure and how you might react if you encounter overwhelming obstacles.

Another thing that I’ve learned about in games is how to grind. I recently began playing Albion Online, a massively multiplayer online role playing game (MMORPG) that allows you to mine resources (like logs, stone, etc.) and craft your own weapons and armour. If you want to defeat one of the game’s dungeons, you might need high level armour, which you can make for yourself by gathering the necessary resources. You might also buy the armour from the game’s player-driven marketplace, but you’d need to make money in the game first by selling resources that are in demand. I have just barely started playing this game, but I can already see that I might need to accomplish several smaller goals before I can face the objective I am really looking forward to: high level dungeons with difficult opponents. Video games like this force you to do mundane tasks that you might not enjoy at first (kind of like high school courses) in order to prepare for a future that you know will be rewarding (like being a doctor). It’s a great exercise in perseverance and planning, which involves self-discipline and delayed gratification.

Last, but most important, video games have taught me about the many different ways we can be social. Playing an MMORPG like Albion Online is almost impossible without asking other people for help, trading with players on the marketplace, and organizing a team to get through a dungeon. MMORPG’s in particular are vibrant places with guilds that can become like family. In situations like this global pandemic, it can be a great way to stay social, to work with others towards a common goal. You must build relationships with other people so that you can define your role in a party (healer or tank), and you must then carry out your role to support your teammates as you play. It’s a unique way to meet people and build teamwork skills, often with complete strangers.

While many people think playing video games is bad for you, I think there is a lot to learn from gaming. Of course, we need to stay aware of our physical activity levels, and we can’t lose touch with real life, but I don’t think we should dismiss gaming as a pointless pursuit.

I’ve really enjoyed my first steps into gaming by myself, and I’ve surprised myself by accomplishing things I never thought I could do. I’ve failed a lot and my characters have died a lot, but I’ve learned so much about myself along the way.

Did you enjoy getting to know your teacher through our posts? Check out posts by our other teachers, Mr. Tan, Ms. E, and Ms. Le.