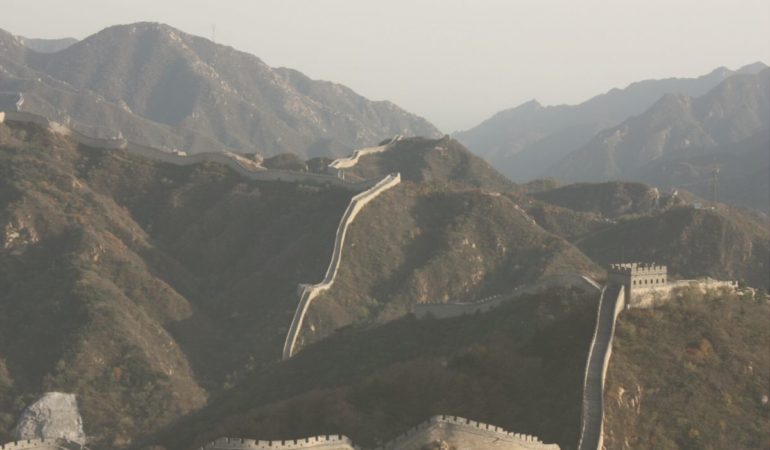 The poem that l choose is Ode of Mulan. This ballad was written during the Northern Wei dynasty (386-534) where northern China was controlled by nomadic invaders.  This poetry talks about a young woman who goes to war to save her country and family. At that time, in order to defend the nomadic invaders, each family needs to have one male who serves in the army. Mulan’s father is old and weak, so she decides to take her father’s place. Mulan fought for twelve years and gained high merit. The army returns and the warriors are rewarded. Mulan turns down an official post and refuses any reward. She asks only for a camel to carry her home. She dons her old clothes and resumes her feminine appearance. When she goes out to see her comrades, they are shocked that in the 12 years of their enlistment together, they did not realize that Mulan was a woman.

Ode of Mulan is a free verse poem with lines and stanzas of varying lengths. The genre of this poetry is an epic poem or a narrative poem. The form of Ode of Mulan is a singing ballad called “Yueh-fu”. This style was derived from Chinese folk songs, often narrative poems accompanied by music. They were characterized by formulaic expressions, free rhythmic patterns, often in lines of irregular length. l think those characteristics show truths about Chinese culture because the free verse that was influenced by Chinese folk songs allows the poet to fully express his emotions and admiration for Chinese women who fight for her country and family.

The Ode of Mulan also shows elements of Chinese traditional culture as Mulan has the qualities of respecting the old and loving the young. It is the expectation of Chinese society that women fulfill their filial piety. Mulan is not greedy for fame and she has optimistic and brave patriotism. This also matches Chinese culture that women shall be modest. In all, though this poem shows the power of the female, it still demonstrates the good quality that a woman shall equip in an old Chinese society.